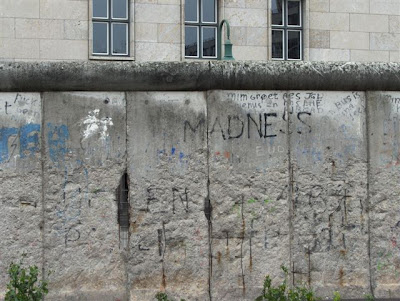 A Queda do Império Romano

"The cornerstone of Diocletian's economic policy was to turn the existing ad hoc policy of requisitions to obtain resources for the state into a regular system. Since money was worthless, the new system was based on collecting taxes in the form of actual goods and services, but regularized into a budget so that the state knew exactly what it needed and taxpayers knew exactly how much they had to pay."

"Careful calculations were made of precisely how much grain, cloth, oil, weapons or other goods were necessary to sustain a single Roman soldier. Thus, working backwards from the state's military requirements, a calculation was made for the total amount of goods and services the state would need in a given year. On the other side of the coin, it was also necessary to calculate what the taxpayers were able to provide in terms of the necessary goods and services. This required a massive census, not only of people but of resources, especially cultivated land. Land was graded according to its productivity. As Lactantius (1984: 37) put it, "Fields were measured out clod by clod, vines and trees were counted, every kind of animal was registered, and note taken of every member of the population."

"...land continued to be abandoned and trade, for the most part, ceased (Rostovtzeff 1926). Industry moved to the provinces, basically leaving Rome as an economic empty shell; still in receipt of taxes, grain and other goods produced in the provinces, but producing nothing itself. The mob of Rome and the palace favorites produced nothing, yet continually demanded more, leading to an intolerable tax burden on the productive classes. [13]

In the fifty years after Diocletian the Roman tax burden roughly doubled, making it impossible for small farmers to live on their production (Bernardi 1970: 55). [14] This is what led to the final breakdown of the economy (Jones 1959). As Lactantius (1984: 13) put it:

The number of recipients began to exceed the number of contributors by so much that, with farmers' resources exhausted by the enormous size of the requisitions, fields became deserted and cultivated land was turned into forest.

In the end, there was no money left to pay the army, build forts or ships, or protect the frontier. The barbarian invasions, which were the final blow to the Roman state in the fifth century, were simply the culmination of three centuries of deterioration in the fiscal capacity of the state to defend itself. Indeed, many Romans welcomed the barbarians as saviors from the onerous tax burden. [15]

Although the fall of Rome appears as a cataclysmic event in history, for the bulk of Roman citizens it had little impact on their way of life. As Henri Pirenne (1939: 33-62) has pointed out, once the invaders effectively had displaced the Roman government they settled into governing themselves. At this point, they no longer had any incentive to pillage, but rather sought to provide peace and stability in the areas they controlled. After all, the wealthier their subjects the greater their taxpaying capacity.

In conclusion, the fall of Rome was fundamentally due to economic deterioration resulting from excessive taxation, inflation, and over-regulation. Higher and higher taxes failed to raise additional revenues because wealthier taxpayers could evade such taxes while the middle class--and its taxpaying capacity--were exterminated. Although the final demise of the Roman Empire in the West (its Eastern half continued on as the Byzantine Empire) was an event of great historical importance, for most Romans it was a relief." 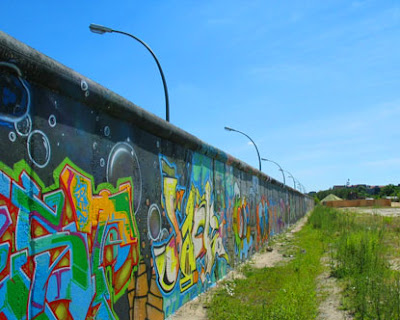 "Communists and socialists everywhere, including in India, were dismayed. They could not understand why East Germans blessed with income equality, free social welfare and full employment should flee to the highly unequal West, which bristled with unemployment and social perils. An answer came in a letter to a newspaper editor.

"My daughter's hamster (a pet white mouse) has food, water, shelter and even medical care, and a cage full of fun curly tubes. The hamster responds by constantly trying to chew his way to freedom. I think we all understand what freedom is, and it is not a gilded cage.""